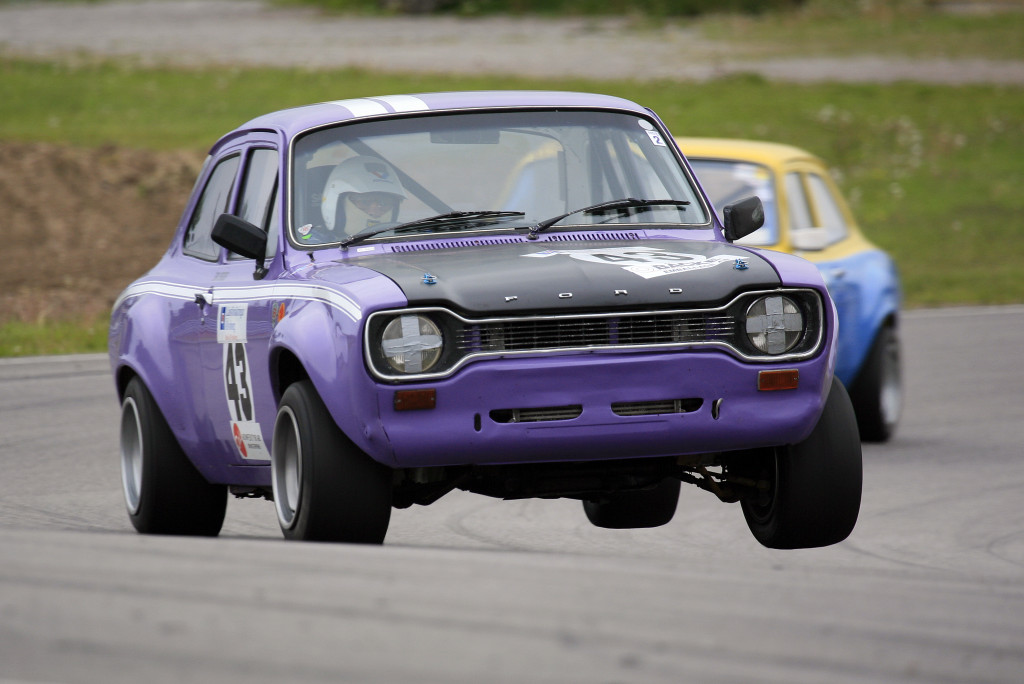 Interest in newer standard cars took off around the turn of the millennium, and when they got enough, it was time to divide the class into younger and older newer standard cars. This class drive on slicks and they are very quick. The cars also starts to get really expensive in this class. We’ll see Ford Escort, Camaro, Corvette, Ford Capri and the Porsche 911 RSR. Audience interest is very large for this class and we usually get to see fights between Micke Ostberg, Rolf “The Mosquito” Nilsson, Erik and Anders Berger. In the old days we saw drivers like Bosse “Emma”, Uffe Granberg, “Rökarn”, “Black”, “Mr. Seabeach”, “Lillen” to name a few … 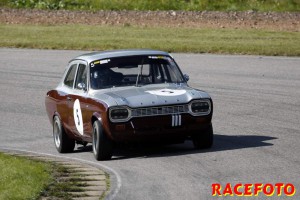