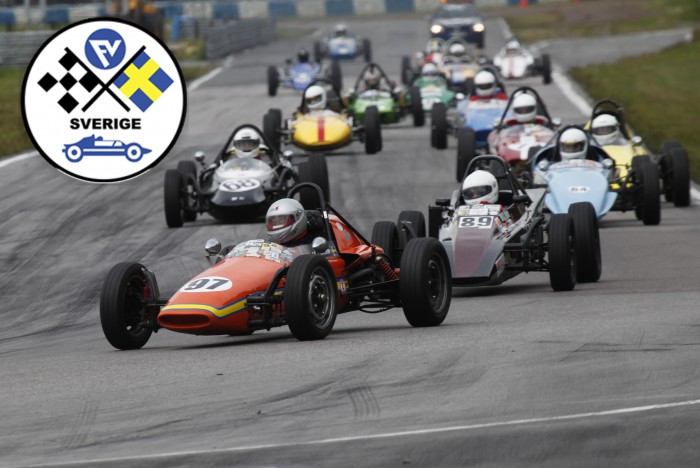 Formula Vee is built on Volkswagen components from the VW 1200 and 1300 models where the engine, front suspension and gearbox were used with adjustment and tuning according to the regulations. In the beginning was the trimming rate is almost zero, but in 1968 it began to occur wide rear axles VW 1300. Formula Vee was introduced in 1965 in Sweden when Scania Vabis (now Swedish Volkswagen ) hired 10 cars from Holland and arranged an international match between Sweden and Holland. The race went on Knutstorp on September 12th and the Netherlands won . (See external link)

The first national championship was run in 1966 at both racing and ice rink . The class was very popular with approximately 70 participants per race. Since the car was built at VW components, the price was affordable, which meant that more could afford to start driving racing. Famous names from that time are Leif Hansen, Curt Johansson, Tommy Brorsson and Kennerth Persson. Even Niki Lauda and Keke Rosberg started once in this class ! 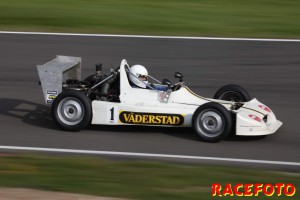 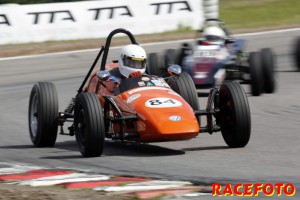 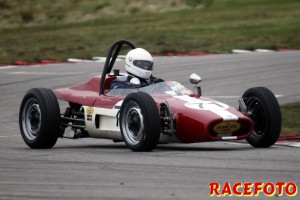