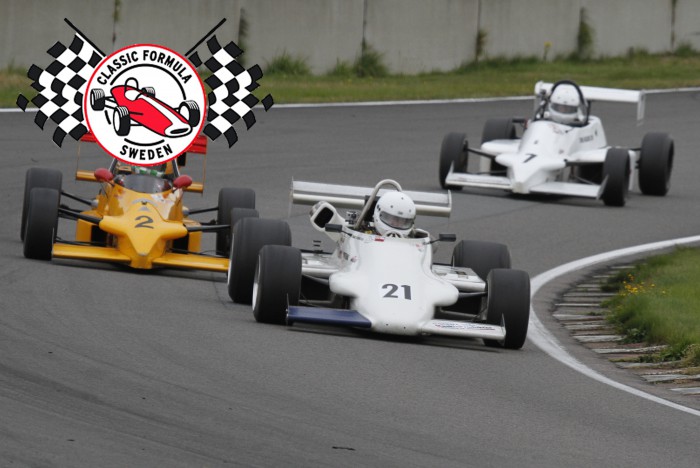 Here we find the formula cars from the mid 60 ‘s and up until the last century’s last decade. A broad era that meant a tremendous development in the technology field. This is especially apparent on the cars’ aerodynamic aids. We find of course the interesting Formula 3 cars of classic brands like Brabham, March and GRD. Even the occasional potent Formula 2 racer usually show also up on the trails, this was also an era when it was launched many device classes where the engine would come from a standard car, the most successful was the Formula Ford, for many years the world’s largest racing class. The heat also houses other future device classes such as Formula Super Vee and Formula Opel Lotus. The drivers from the time? We will never forget Ronnie -Reine duels in F3. Picko Troberg was a pioneer here, as Ulf Svensson. Close enough to all the Swedish driver who got somewhere in international racing career has competed in any of the classes in this race. ” Lill- Lövis ,” Gunnar Nilsson and Kenny Brack are some of the top! In RHK has gathered all formula cars with slicks in the heats, while Formula Ford has been given its own heat. Once participants have been too low even Sports 2000 run with these cars. 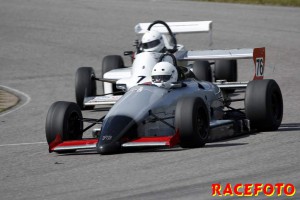