Here you may find dadys Amazon,  yours auntns SAAB or your uncles Cortina. Or maybe a cool Mustang or Galaxie ! And also “Doghouse” ofcourse! These are cars from a time when the car became public property and accounted for an optimistic future and when you easily could distinguish between a Volvo from a DKW .

To become an approved standard car would have been manufactured in 1000 ex for one year , and then it would be at least 4 seats. Automakers in all ages have noticed that contest success also means sales success, and towards the middle of the 60th, some manufacturers produced advanced models of their best sellers . It was probably not a Lotus Cortina that uncle had … 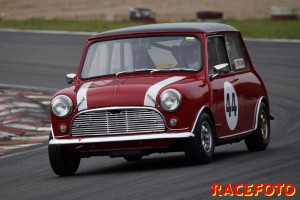