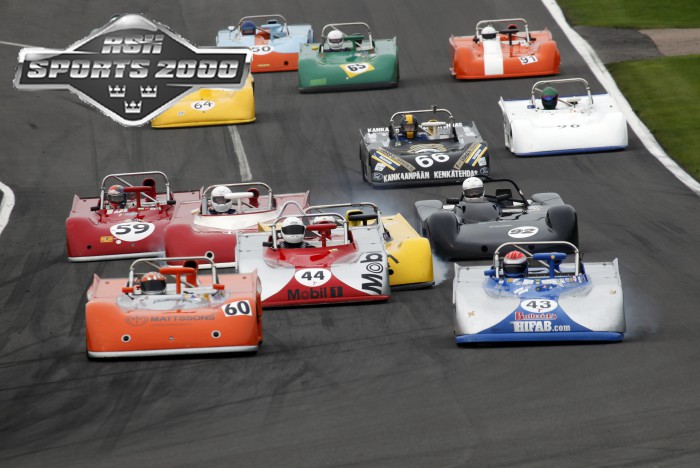 Racer Sports cars which is basically two-seater racing cars, are like formula cars built from scratch for the racetracks . Here we find the car type that maybe most people associate with classic long distance races as Le Mans. The backbone of our heats consist Sports 2000 cars from the mid 70’s and up until 1990. These are cars that for a relatively reasonable effort offers the experience of a thoroughly genuine racing sports car . Our Swedish Le Mans winner Stanley Dickens became European Champions in Sports 2000. Other prominent drivers were Leif Lindström and Hasse Edvinsson. In addition to the Sports 2000 cars as Lola , Tiga and Royale is found in heat anywhere from 60´s classic Lotus 23 to 70´s 2 -liter racing sports cars such as Chevron and March. Sports 2000 was released into RHK 2003 and quickly became popular. Unfortunately, there has been decline in the number of contestants a few years , but the trend appears to be reversing. We are hoping for bigger fields in the future. 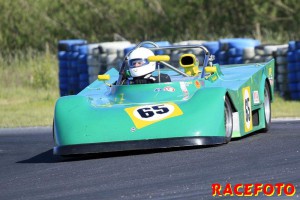