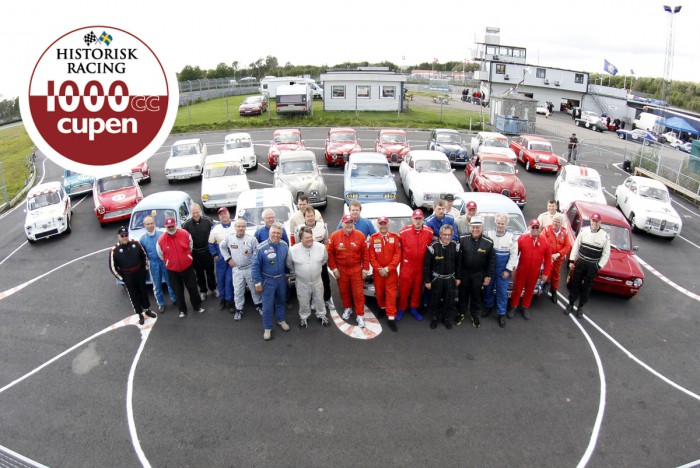 1000cc Cup was started in 2000 by Lennart Nilsson and Bo Lindman, as a splinter group from the older standard cars, because the interest had decreased for the smaller standard cars. In the beginning it was mainly Saabs, but it added soon “Dog houses”, DKW, BMW, NSU, Opel, Abarth and others. 2003 was a milestone. At the finale at Mantorp Park 1000cc drove for the first time as a separate heat. The class was successful and today it RHK’s largest class! It is also fairly cost effective to run the 1000cc Cup, compared to many other classes. 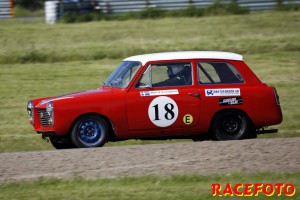 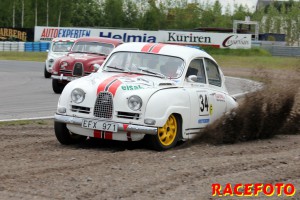