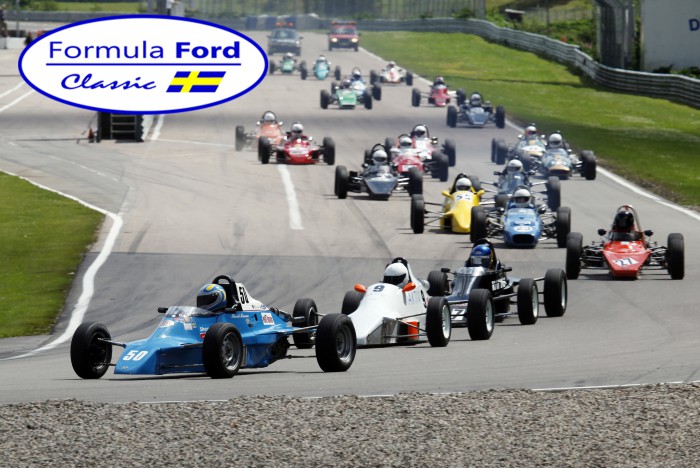 Formula Ford was started in 1967. This is perhaps the best nursery for the Formula 1 drivers ever? The vast majority has once begun here, so even in Sweden. “Lill-Lövis” began here and in the nineties we saw fights between drivers Bjorn Wirdheim, Robert Dahlgren, Robin Rudholm, Richard Göransson and Alx Danielsson. Everyone has notoriously been successful even later in his career … In RHK has divided the class into four time periods from 1967 to 1990. (The newer cars drive in race with Zetec / Duratec). The class maintains a high standard and usually really good starting field. 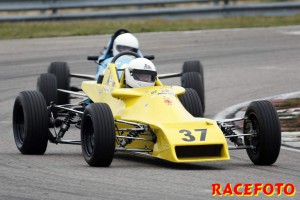